There are the 12 Aries Personality Traits Secrets Revealed. Planet Mars is authoritative for Aries as Mars is the planet of fire, energy, aggression, and also the birth of action events. Mars, by being the ruling planet for the zodiac sign of Aries influences them in many ways. Aries are usually seen as an inspiration for others.

Aries are typically prejudged as the underdog because of their cool first impression. This is not always the case because once they are sparked. Aries can be canning, great explorers, and discoverers, full of energy and much more.

Time wasting is out of the question for Aries. Aries thinks quickly and prefer not to waste time. Most of the time they succeed in doing things the right way. Aries’s downside in many moments is rushing to get things done quickly. 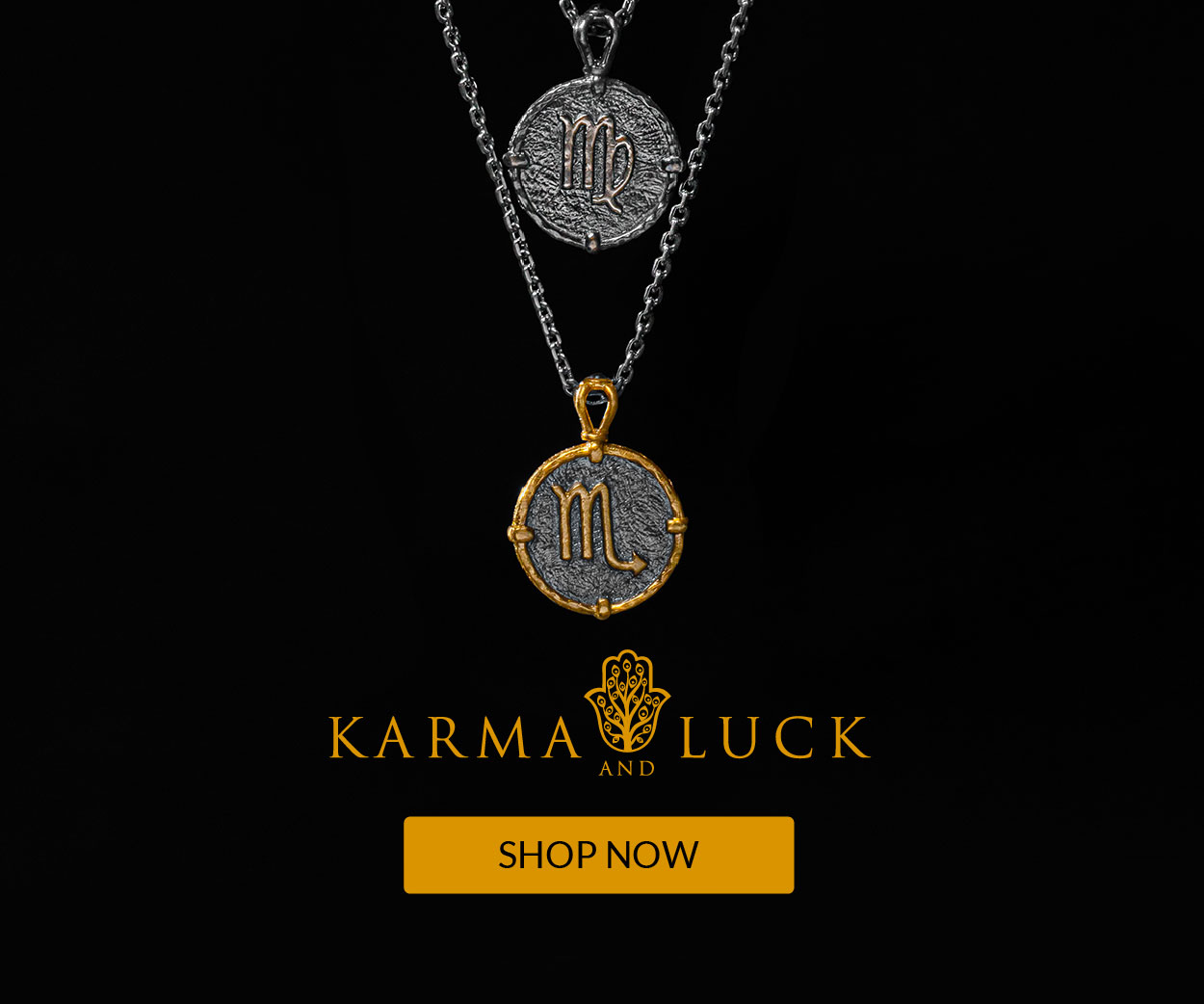 Sometimes, Aries becomes needlessly too impatient about doing things, which results in failure but Aries can start over again stronger. Aries is the typical guy who says “now or never” about almost everything they’re about to start doing. Almost The Perfect Pair. Scorpio Man Aries Woman
The Scorpio man Aries woman pair it’s possible with the most mixed compatibilities. They work very well together, but a romantic relationship can be a bit of a challenge. These two sun signs are courageous and resourceful, and there is no reason why they cannot resolve their differences if they wish. If Scorpio man Aries
Read More
www.zodiacenthusiasts.com

Loyal To The End

Loyalty has to be one of best known Aries traits. According to Aries, without honesty climbing up the leadership of life is difficult. It is Aries’s best personality quality, and they will stand by this quality all their life without changing a bit.

Aries is too honest that they are capable of distinguishing liars apart. Because of their honesty, many Aries have managed to be excellent friends with many and have managed to earn their respect also.

Just like the Ram that usually doesn’t always walk the same path, Aries also rarely do the same thing twice. This makes them very unpredictable with their action because they typically change their strategy or method of doing things. This type of behavior has helped Aries rise above others in many fields of life. They tend to be spontaneous and creative. Fascinating ARIES RISING Explained
Aries rising Aries Rising Sign / Aries ascendant Your Rising sign plays a major role in shaping and defining your attitude, appearance, and the first impressions you make. At their worst, Aries rising can be an intolerant bully; at their best, this heroic rising sign will champion anyone they see being picked on or pushed
Read More
www.zodiacenthusiasts.com

Failing is not part of the Aries traits although in hard times they do fail but can rise again. Aries works hard to do the opposite. Aries tend to be brave and fight for what they think is right and worthy.

Usually, they put on a lot of energy and determination to face difficulties. They never surrender to anything until they achieve their goal. Aries sets the tone for the motivation and driving forces, physical or moral, in any field they may be.

Aries hates smart-ass people and those full of bush. Also, Aries hate it when others take them for fools. They reckon that this type of people talk more than they know or understand. Aries does the opposite.

They will first make sure they know whatever it is before they speak about it. Usually, it happens that if Aries knows something very well then is likely to refuse others’ opinions. This is something Aries sees to improve.

Aries excels in leadership abilities. This role is well earned from lots of work and sacrifices. Through a lot of challenges, Aries ought to make a great impression on their employees who later on don’t have to think hard about deciding to promote Aries. Once the role is earned Aries will maintain it for a long time. Usually, until there are no more challenges to take.

Aries tends and usually is a very hardheaded individual. Very often Aries is seen to dig their heel in firmly without wanting to change their mind. Usually, Aries insists and is stubborn for a useful purpose or his own good.

Aries tend not to change their opinion, idea, or plan and tend to stick with it to the end. When all goes well, Aries will prove to others they were right, and their stubbornness was worthy. Being stubborn doesn’t happen very often. Usually, it occurs when they are confident.

Not Violent But A Fighter

Real friends know Aries too well, and they love to be beside Aries for good or bad. Aries may make too many friends, but along the way, Aries will filter them out. Usually, Aries gives the first impression of being violent but they aren’t instead they want to be fair and protect the righteous from the wicked.

They may end in a fight to protect the weak from the cruel and in situations like this they expect to have their best friends backing. This is typical of Aries’s traits and qualities.

Usually, Aries tends to be black and white in character rather than complicated. Aries can be too friendly to those who understand their true nature or reverse if their personality or the way they function is misunderstood.

Aries doesn’t know how to stand in the middle so they will tell anyone that something is wrong or right. Also patronizing is not typically based on Aries traits. Therefore, they will say it straight to anyone’s face without hesitation. All You Need To Know About Aries Man Aries Woman
When two people of the same zodiac sign meet they try to understand each other and think alike, but it can sometimes be too different, so how compatible are an Aries man and an Aries woman? Here are some of the greatest compatibility strengths that both share. Strong passion Mutual understanding Their ability to overcome
Read More
www.zodiacenthusiasts.com

Compete Me If You Dare

Deep inside every Aries is a burning fire for achievements. A person who has strong Aries influences tends to think that he/she is better than others especially when is about competition. It is not too hard to notice that Aries is determined to win without thinking of the risks that they may face.

If a race is mentioned to any Aries, they will say “game on” or “let’s do this.” A fight, a race, a bit of physical or verbal sparring or an opportunity to do things in new ways are what keeps the Aries’s deep fires burning. Aries is a genuine person. Being number one in everything is what they strive for.

Aries Desires Being Number One

The secret fear of a typical Aries is if they aren’t liked or respected by others, instead they do get some recognition for their efforts. Nevertheless, failure is never a problem for Aries because the word “failure” doesn’t exist in their dictionary.

If they fail, they’ll be back in the game with new energy in no time and will make sure to win. For Aries losing is part of the winning process, which is why warnings of imminent disaster are usually neglected.

Think Hard Before You Say Something

Aries isn’t known as someone who talks endlessly senselessly. They have manners and usually listen to others expressing their opinions. When Aries has to express their thoughts, they would want others to listen to them attentively. Aries is a good speech articulator and would think adequately before they say anything.

Therefore, they don’t like being interrupted. Aries would make sure that their ideas stand and are valued correctly. Aries is intelligent to the point of being able to convince others. They seem to be competent in articulating speeches making listeners want to hear more.